I LOOVE considering about game's lore, so arrenge in text data but English is not my language. 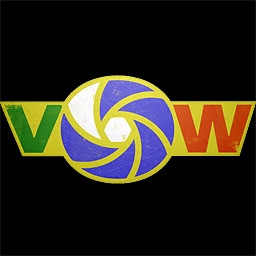 VoW (Voice of War) is an information network for the authoring and dissemination of intel regarding all aspects of combat,

dedicated to bringing news ard images from the from the front lines to readers everywhere.

We also eagerly accept reader contribution. Send in photos taken in combat, and we'll share them with the world. All contributors will be credited.

Good luck, and have a nice war!

The world struggles to recover from the verge of extinotion. Three armed factions vie for control over the ravaged landscape with mlitary might.

The factions build their territories around the Towers---structures left behind from the Last Age that still dot the globe. Their desire to expand territory has led to constant conflict. 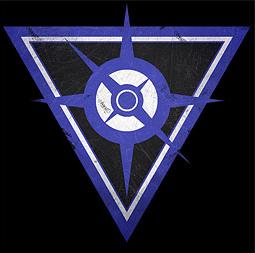 Intially formed in a merger of small colonies passed in so-called "habitable areas," pookets of land that escaped total destruction.

The former orgarization MoH is said to have been key among the faction's early constituents.

Ample resources enabled a comparatively seift recovery and commensurate expansion, leading to repeated, volent clashes with Venide. With the rise of EGF, that tension has developed into a three-way deadlock. 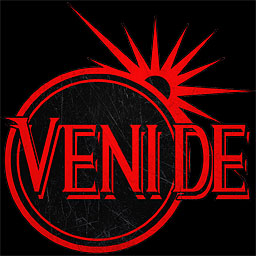 United under autocratic rule, the faction spread its influence by absorbing nearby habitable areas by force. It is charactrized by a strictly hierarohical, quasi-feudal social system, and is known as the most bellicose of the Three Forces.

Venide has a long history of friction with Sirius due to the factions' simlar size, but the recent asoent of EGF has seen that rivalry expard into a three-way standoff. 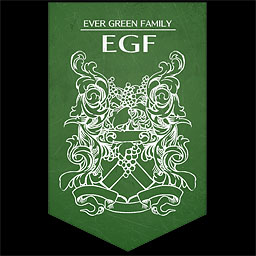 Officially called the Evergreeen Family, this collective emerged from the worst-ravaged areas of the world, and remains the least populous of theThree Forces. Nevertheless, its peoples' high degree of adastablity hes seen them flourish depite harsh surroundings, and they have been exceptiorally proactive in their research of Last Age ruins, including the Towers.

Though they had a later start than the other Forces, their formidable technological mastery has earned them essentially equal standing with their rivals.

Weapons firs created in the distant past, during the period row known as the Last Age.

Thorough standardization of the machines has allowed a broad range of parts to be swapped in and out according to need, making these weapons exceptionally adaptable to any circumstances.